There are a number of different CWCF scholarships open to CW students! 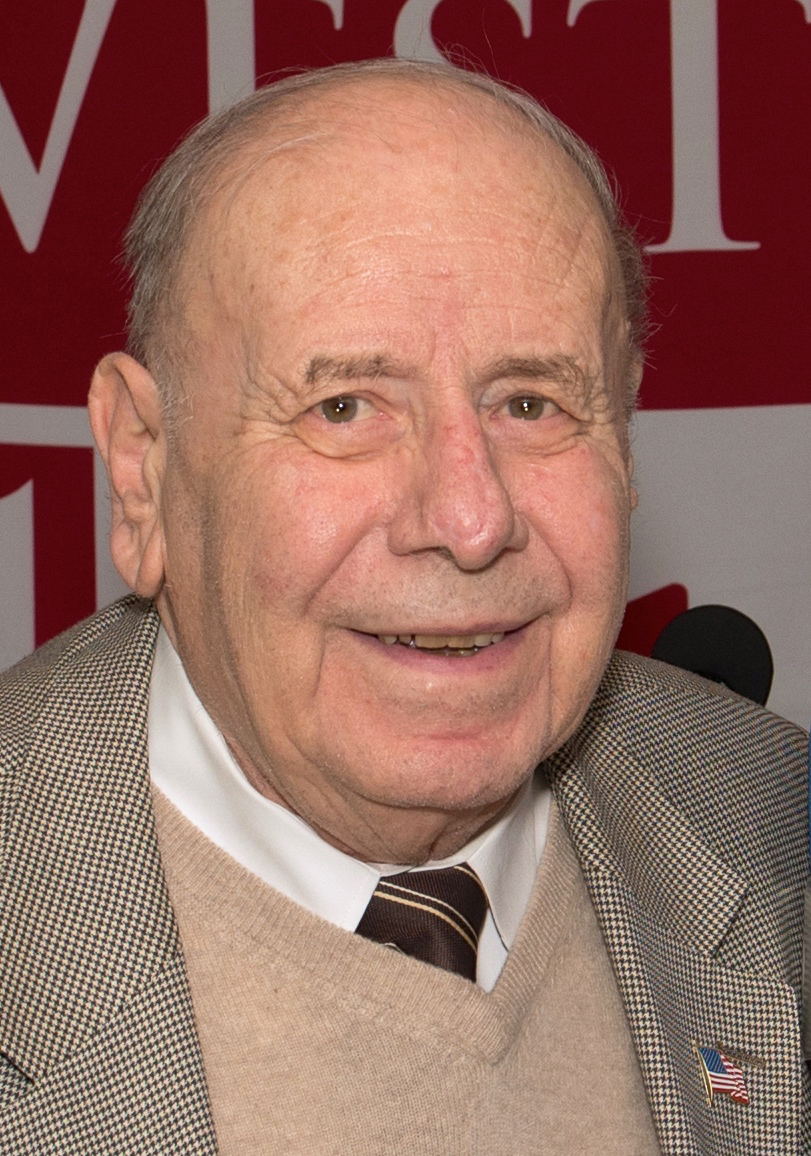 This award was created in 2009 to honor friend to CW, former Mayor Joseph Delfino for his fine work and tremendous support of the college. Education for today’s youth has always been a passion of Mayor Delfino’s: “I am all about the kids, about education, taking care of the younger members of our community.” Since CW and former Mayor Delfino have a long, collaborative relationship that goes back more than 30 years, it seemed fitting that an award be created in his honor and is granted annually. The successful recipient must be a White Plains High School student currently attending CW, and most importantly, they must embody Mayor Joe’s spirit of giving.

The CWCF Board established this scholarship to honor the memory of Dr. William R. Papallo who served as CW President from 1992 to 1997 and then served on the CW Board, ultimately as Chairman. Dr. Papallo was devoted to CW students, staff, and faculty. He believed in the power of education and devoted his life to helping others. The recipient for this annually granted scholarship must exhibit academic excellence and the same passion for learning and leadership qualities as Dr. Papallo.

The College of Westchester Charitable Foundation Board established the Jeanne Sutkowski Scholarship in loving memory of a caring, devoted and hard-working wife and mother who cared for all around her. Jeanne was the wife of CW Chairman Emeritus Ernest H. Sutkowski and mother to President & CEO, Mary Beth Del Balzo; Vice President of Marketing and Media Resources, Nancy Trim and Vice Chair of the CW Board, Karen Smith. Jeanne was also mother to Joe Sutkowski and Jennifer Sutkowski. This scholarship will be awarded on an annual basis to an individual who aspires to work in the health care industry and possesses the same compassion for others as Jeanne did. Special thanks to Jeanne Sutkowski’s family and friends for making this scholarship possible.

Datakey Consulting, founded by Ted Miller in 2004, recently established this scholarship in honor of Ted Miller’s mom, Doris Metzger Miller. Doris was a remarkable, colorful, and extremely bright woman who grew up quite poor during the Great Depression in Rochester, NY. With her passing, Ted has had many moments of reflection and gratitude for the strong foundation she has given him. Ted feels her greatest contribution as an individual was her encouragement of others, especially women, to believe in themselves enough to further their pursuits in education. Doris had an insatiable desire to learn and she continued to learn well after achieving her Ph. D. She was a college professor, a published researcher, and an instructional designer. When Ted opened his company in 2004, she was instrumental in creating the company name, DataKey. She firmly believed individuals should have the freedom to exercise their intellectual curiosity. Ted believes that it is because of his mother that education has played a key role in his life. The right recipient for this award should possess the same passion for learning, education and growth.

The College of Westchester Charitable Foundation established this scholarship to honor the memory of Radford Quesada who was part of the CW family from 2008 until his untimely passing in 2015. He was a dedicated employee and a wonderful person who always had a smile on his face and a story to tell. As Junior Network Administrator, he interacted with all staff, faculty, administration and students, and he always exemplified The CW Way in everything he did. His genuine personality inspired everyone that we do have time to just be people, to treat each other with kindness, to take a breath and enjoy life. Since he had such a positive impact on all he met during his service to CW, it was only fitting that a scholarship be named after him. The recipient for this award should possess the same passion for life, happiness and success.

John Nunes was a Partner and the Chief Information Officer at Compufit, located in White Plains NY. John was a passionate technologist and an incredibly compassionate soul. In April 2019, John tragically passed away, but his memory lives on for all who knew him.
To honor John's legacy, Compufit has established The John Nunes Technology Scholarship to provide financial assistance to a College of Westchester student who is interested in pursuing a career in IT. John spent his life and career supporting people and would be honored to know that a student is now being supported in his name.

The CWCF Board established this award for students who have a true passion for success and going above and beyond. The right candidate for this award will be an Honor Society and/or CW Honors Program Member. Recipients of this award will display intelligence, determination, and creativity, all of which are assets in achieving personal and professional goals.

Thanks to Entergy’s philanthropic focus: “To improve the quality of life in communities where Entergy operates through strategic investments in education…”, the CWCF is able to offer this scholarship to students who display academic excellence and financial need.

Thanks to The Sterling National Bank Charitable Foundation who “is committed to making a difference in the communities [they] serve…and [promote] opportunities in Education and Community Development”, the CWCF is able to offer this scholarship to students who display academic excellence and financial need.